It used to be a popular topic in sci-fi and futuristic stories: the all-seeing eye of the government, the total control it has. Unfortunately, that idea has long gone far beyond futurism. Replaced by the knowledge that there are actual agencies involved in collecting online data. A practice that goes far beyond security services (see the NSA and the case of Edward Snowden!) which has unauthorizedly broken with our privacy. Equally, there are a lot of companies engaged in such practices. The chances are that even your own provider will look into what you are doing. Fortunately, there is a way to protect your online activities, to get a great deal of anonymity while surfing.

It’s an abbreviation for Virtual Private Network and it is the solution to surfing the web undisturbed. Privacy with VPN? The answer to that is definitely yes.

What does it do?

To explain that, we must first briefly explain how data between a computer and a website is actually transferred. This goes through so-called packages that send the sender’s information (that’s your computer) to the recipient (the website you’re trying to reach) and vice versa.

As a rule, however, there is no security on those packages. That means that they can be intercepted and read by third parties. Those third parties may be government agencies or, for example, cybercriminals. Keep in mind: if you fill in your bank details on a website, that information is in some cases interceptable. Such practices are embarrassing and have a lot of impact when using a public Wi-Fi. These are often completely unprotected and easy to intercept. A Virtual Private Network makes this impossible. It ensures that these packages receive the necessary security and provide you with a private connection to the data you are looking for.

Why you need a VPN

Some people and agencies have the idea that the internet should be fully open. You have nothing to hide? Why would you ever want to surf anonymously on the web? That argument, however, fails completely. Relying on anonymity is not the same as secrecy. With VPN privacy, you can choose what you want and do not want to share with the world. Why should you expose everything on the internet? It does not work in the real world either. You choose what you share with who and that’s good too. Privacy is a basic human right and a VPN connection can help you with that. 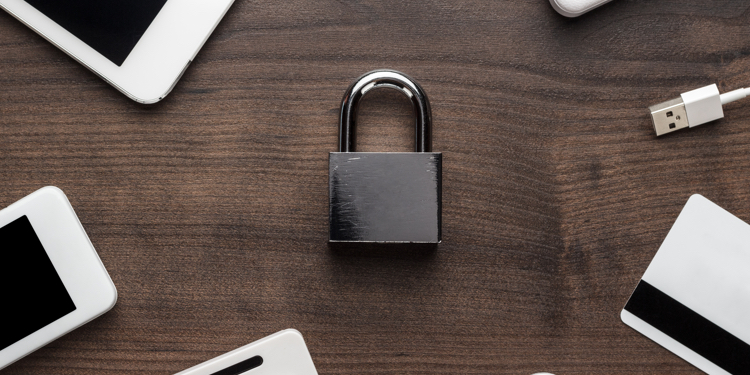 Why a Virtual Private Network is still handy

The holy grail of anonymous browsing is just one of the reasons why you opt for a Virtual Private Network. Thus, the use of such a service also offers more security. A Virtual Private Network masks your activities and Internet traffic, thus providing extra security on your data. That extra layer of security is also what makes a Virtual Private Network as effective in bypassing geo-blocking. A lot of quality content providers like HBO, Netflix and Hulu make sure that certain content is only visible in certain regions. However, by turning on a Virtual Private Network, you can show that you are on the Internet from another region than where you actually are located. The result? You can watch what you want, whenever you want!

A case of life or death

Thanks to the encryption on VPN connections, you choose what governments and third parties see. Handy to us, but also a point that has immense humanitarian implications. For example, a VPN connection in many countries is the only way people can voice their opinions. Also for journalists and their sources, such a connection can be a matter of life and death. Now it’s likely that it’s just a little less exciting for you, but it may still be useful. On vacation in a country where VOIP services like Skype and WhatsApp are blocked? Just set up that VPN connection and that’s no longer the case for you.

How does it work?

A VPN connection makes your computer connect to another remote server. From that connection, all data you forward will be encrypted and your Internet traffic will move through this remote server. You can imagine it as a tunnel that is made between your computer and the receiver. The code to decrypt the encryption is only known by the VPN connection, which shows both the sender and the recipient the decrypted message. If the data is intercepted on the way then the interceptor is in no way able to access the data. Without the correct code, it’s just a lot of nonsense.

One VPN isn’t the other

It won’t really surprise you, but many providers are active in the Virtual Private Network market. For example, you’ll find plenty of free VPN providers online. However, trusting them is another thing. Unfortunately, there are providers active who, despite their promises, keep track of your data and, in extreme cases, even resell it to third parties. Think about it: if your VPN provider is not earning money with the subscribers, should the money come from somewhere else?

Choosing a trusted VPN provider such as GOOSE VPN is advisable. GOOSE brings some clear benefits. You do not have to have technical knowledge to benefit from the Virtual Private Network. The installation and setup is extremely user-friendly. In addition, the service is very advantageous with only € 2.99 a month. Finally, it should also be noted that you can now try GOOSE for free for a month and that the company has a Dutch-language customer service. What else do you want?