Homepagina » Blog » Want to Torrent in Australia? Get a VPN First!

Torrenting sure is convenient. Whenever you need a file, movie, or game, a few clicks is all it takes to have it on your device. It’s just a shame that it can get you in trouble if you’re unlucky enough.

“Wait – torrenting is risky in Australia?”

Sometimes, yes. We’ll show you why in this article and tell you how a VPN makes it safer too. If you already know how, feel free to skip to the safest Aussie VPNs.

DISCLAIMER: We don’t condone piracy or illegal copyright infringement. However, we do understand many people can’t get access to entertainment, work software and files, and school manuals without resorting to torrenting.

With that out of the way, here’s what you need to know:

Torrenting in Australia – Safe or Not?

Torrenting itself is legal, but there’s a catch – it’s only legal as long as you own what you torrent. For example, downloading a torrent of a movie you already bought. It’s basically like backing up the content.

But if you download torrents of things you don’t own, it’s illegal. A lot of times, you won’t get in trouble. However, sometimes, you might be unlucky and receive letters from your ISP. Or, even worse, the copyright holders might try to sue you.

Luckily, they won’t bother suing you every time. They only do it if it’s profitable for them. So if you torrent a movie that costs around $20-$30, the copyright holders will probably ignore you because they’d only be able to sue you for the price of the movie + postage for the letter you get.

But if you download all the Game of Thrones seasons on Blu-Ray, they might sue you because the total cost is around $200 + the cost of sending the letter. Similarly, Paradox Interactive might pursue legal action if you download Crusader Kings II with all the DLCs and expansions since the retail price is around $300 + postage.

Not directly, but they can catch on to what you’re doing if they analyze your traffic. It’s not easy for them to see BitTorrent traffic, but they can notice it by looking for these patterns:

And they can correlate that information with your Internet browsing. Since your ISP can see your connection requests, they know which websites you browse. So yes, they can see you using torrent sites.

Once they put all of that together, it won’t take long for them to realize you’re downloading torrents. Maybe that’s not a huge issue, but if your ISP frowns on torrenting, they could throttle your torrent traffic.

Essentially, that means they’ll slow down your download and upload speeds, which is the last thing you want.

Also, if torrenting goes against their ToS, they could terminate your service.

Here’s How a VPN Keeps You Safe When Torrenting

A VPN is an online service that hides your IP address and encrypts your Internet traffic. Here’s a quick explanation of how it works:

So what does that complex process mean for you?

Basically, your ISP will have no idea you’re downloading torrents. If they look at your traffic, they’ll only see gibberish, and think you’re browsing HTTPS websites. So guaranteed privacy and no bandwidth throttling. 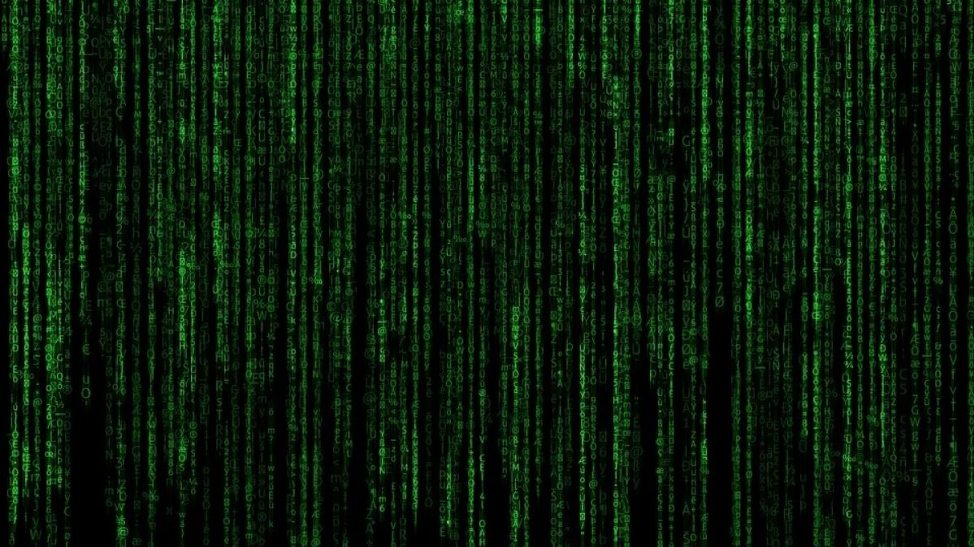 Also, nobody in the swarm will be able to see your real IP address. They will only see the VPN server’s IP address. That means copyright trolls and lawyers can’t log your IP in torrent clients and use it to find your ISP and threaten them with legal action.

Need help to pick a VPN? No problem – here’s ProPrivacy’s guide to the safest Aussie VPNs. It has all the information you need to help you find the right service for you.

DDoS/DoS Attacks – Another Good Reason to Use a VPN

These are cyber attacks that flood your network with unwanted traffic and requests until they shut it down. Translated, that means they force you offline.

Someone could target you with DDoS/DoS attacks if they have it out for you and want to ruin your seeding ratio on a private torrent community. DoS attacks are not hard to run, and pretty much anyone can buy DDoS attacks starting at $10/hour.

How does a VPN prevent that?

Simple – it hides your IP address. Nobody can see it in the torrent client anymore, so they can’t use it to locate and target your network. What’s more, most VPNs offer DDoS protection on their servers.

Getting Bad Speeds? Here Are Some Tips to Optimize Them

As great as VPNs are, they can unfortunately lower your online speeds. Here’s what you can do to solve that:

Do You Use a VPN When Torrenting?

Have you had any problems with your ISP since using one? Or do you avoid using one because you’ve never had issues?

Also, feel free to share any other relevant information with us – like what other services people should use to torrent safely.