You don’t want it, but it could happen: DNS and IP leaks. Very annoying, because of the leakage, your intellectual properties could get stolen. For the record: DNS is Domain Name Server. These servers combine the IP address and the domain name and know what address fits what domain name. Simply said, the DNS will make sure that the address that you type in will also lead you to the meant website. Such a DNS can leak. Unwished. You think that you are safe with a VPN service but it turns out that your online activities can still be followed. Third parties can use this. They can still see what your IP address is. We call it a leak when the domain name request is sent to a DNS server outside your own safe VPN connection.

The problem was always there

There is something like good protection, ‘the other side’- the malware for example that wants to take off with your intellectual properties – stands never still. Moreover malware is still in development and the technology improves and improves.

Malware is not sometime from today, it has always been there. However because of the better protection that exist nowadays, unwanted guests are noticed earlier on than before. This makes it seems like there are more of them and that it is something of the past years. The identification of unwanted outsiders is not enough, since the evil is already gone and passed. Whoever thinks that the so called security solutions are enough protection are mistaken. There is a lot more being asked.

Although it is not waterproof, it is still advised to keep using antimalware programs. This software is also getting smarter. The newest versions from today can not only trace the treats but they can also eliminate them. Despite the fact that it can already be too late. The malware has done its job.

Attacks are often made from within. This happens with the information from the own organisation. Hackers are a star nowadays in the subtle ways they still manage to get the data, despite many programs. Whoever wants to protect intellectual properties and therefore who wants to avoid company espionage, is advised to take large precaution measures and to exclude as many coincidences as possible. Even if the chance is very little that this facet has anything to do with theft or espionage. After all, you never know.

The first question you have to ask to yourself as an organisation is which people have access to important information. You don’t believe it, but often it is the data that is usually accessible for everyone from the organisation. A logical step would be to get this data off the company network and to park them on its own network. Give a small group of people access to that network.

The prevention of espionage is also a matter of being shard and to have a nose for irregularities. Difficult, given the evolution that malware has, you never know what you are up to. The firewall settings have to be correct. You have to sense that something is wrong if your frequent connections on weird ports often only detect one or two IP addresses. The chance is big that there is something going on.

Another aspect is to keep up to date on the safety developments. Attacks can often be made for a long period without you knowing. Sometimes, an attack can even be fully unnoticed at all. Whoever doesn’t stay up to date will be surprised. Keep an eye on the websites of security providers. It does no harm, it is informative and it keeps you sharp. 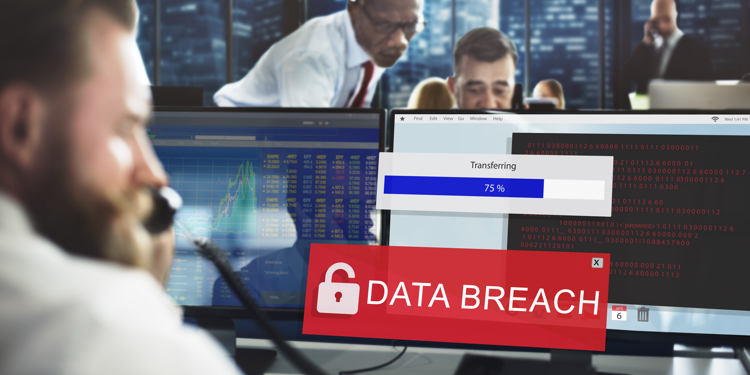 Above all, the computer settings are debit to DNS leaks: In other words, the device sends DNS traffic outside the safe tunnel, or the device through the tunnel but not back again in the VPN servers. Instead of going to the server, it goes to the unsafe DNS servers. Not an attack, but the result of a wrong computer setting. Both causes make it for internet criminals possible to monitor your internet usage. Leaking can have something to do with the configuration of the VPN. So look at setting up the operating system. A criminal can also have taken the control unnoticed. That arranges that all the data is not send through the safe VPN tunnel. You will often be out of the air for a short period of time. That moment is used to take control, and your privacy is gone. Kill switch is an extra VPN service that protects against the loss of connection with the internet, moments in which criminals can strike.

But: There is always a solution. The solution has to be found in the settings. The first condition is that you have to adjust your settings in such a way that when you work with VPN’s, you only use the DNS server of that service from VPN. With a little bit of knowledge are the settings easy to be set up. Pay attention with technical knowledge. It is way better to choose for a VPN service with build in protection against DNS and IP leaks. Because they are there: Pay attention it is not the standard and lots of providers don’t offer that option. If the option is offered, you still have to pay attention: with one the build in security is set by default, with the other ones the setting has to be set up manually.

The people who want to know everything about leaking and the prevention of leaking have profit at taking a look on GoodVPNservice.com. The website is full of information about the different providers of VPN, how they can be used and what the advantages are.